About the MOSAIC and LGBTQ+ Resource Center 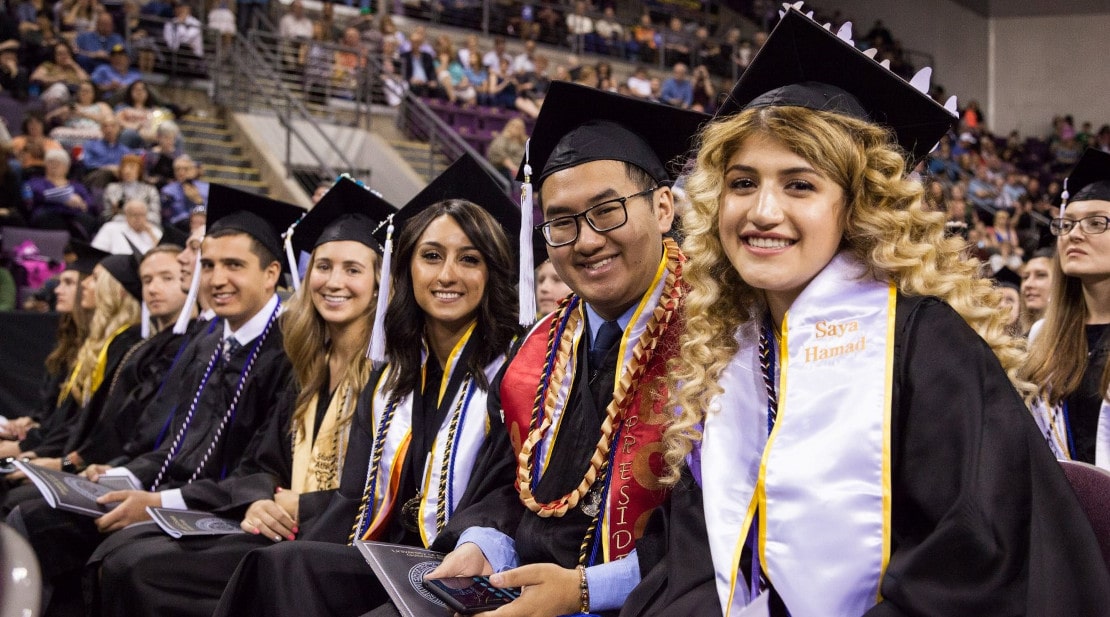 About the MOSAIC and LGBTQ+ Resource Center

Our mission is to provide holistic support through the advocacy, ongoing personal development, and community cultivation for historically and currently marginalized* UCCS students.

Our vision for UCCS is a campus community committed to social justice, equity and equipped with the tools to craft their liberation.

Core Values | The MOSAIC and LGBTQ+ Resource Center considers the following core values as central to achieving our mission.

The Multicultural Office for Student Access, Inclusiveness, and Community (MOSAIC), formerly known as the Office of Student Multicultural Affairs (SMA), was created in 2003 with the primary purpose of advocating for the academic, personal, and social development of underrepresented ethnic minority students. Anthony Cordova, a UCCS alumni, served as the inaugural director of the office. As the campus grew and demographics shifted, there became an important need to expand the programming and resources to serve an increasingly diverse campus. SMA was re-envisioned to be MOSAIC to involve all students in multicultural educational programs. This was vital to building community and creating a more welcoming, inclusive campus environment that better recognizes the intersectional experiences of UCCS students and promotes the belief that all students have a culture and deserve an inclusive learning environment.

In 2009, Chancellor Pam Shockley-Zalabak convened a task force to address the "climate, policies, practices and procedures important for our LGBTQ students, faculty, and staff in support of our UCCS core values." The task force included campus leadership from a broad range of campus units: faculty, staff, students, and members of the LGBTQ community. The Pikes Peak Gay and Lesbian Community Center (The PRIDE Center) was an important partner with the LGBTQ Task Force. The Director of the PRIDE Center served on the task force and during this same period contracted with UCCS to develop the LGBTQ+ Resource Center at MOSAIC. The development of the resource center moved forward in parallel with the work of the task force. Initially, the LGBTQ+ Resource Center was coordinated by a part-time Graduate Assistant until the position of LGBTQ+ Program Director was added to the M.O.S.A.I.C. Assistant Director staff position. In 2012, Vanessa Delgado was selected to serve as the inaugural Program Director of the LGBTQ+ Resource Center.

The summer of 2020, nationally, served as a catalyst for students to maximize on promises for stronger equity and inclusion practices. Multiple petitions and meetings with Chancellor Venkat Reddy throughout the summer also strengthened the capacity for acquiring more physical space. After years of ongoing advocacy and proposals by students, staff and faculty, the MOSAIC and LGBTQ+ Resource Center expansion was approved. Initial funding by the CU President’s Office, as well as fundraising efforts by UCCS, contributed to doubling the available space for continued programming, resources, advocacy, and sustainable access efforts.

The newly renovated MOSAIC and LGBTQ+ Resource Center opened in April 2021 with the addition of an expanded community space, two private reflection rooms, two full-time coordinators, and a new director.